TITLES FILTERED BY THE TERM: 2018 TBA 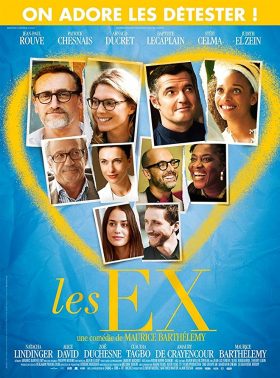 Never take your mistress on an annual guys' getaway, especially one devoted to hunting - a violent lesson for three wealthy married men.

Directed by: Simen Alsvik, Will Ashurst

After a brave rescue mission in stormy weather, a young rescue boat is headhunted to a larger harbor where he realizes that bigger is not always better.

Switzerland, 1971: Nora is a young housewife and mother who lives with her husband and their two sons in a peaceful little village... 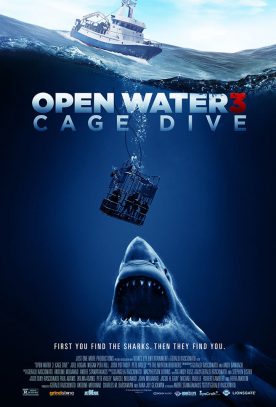 Three friends filming an audition tape for an extreme reality show, take part in shark cage diving, only to be left in great white infested waters... 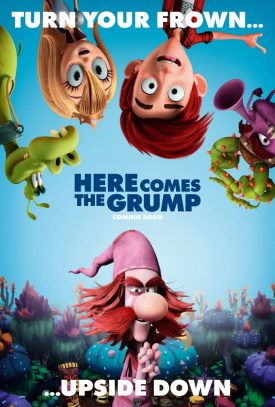 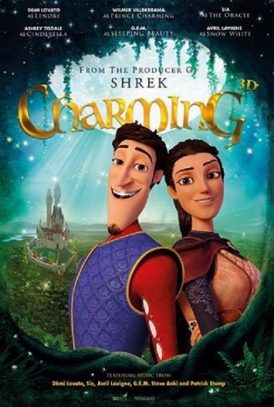